Seminal II (after the year of the artist’s birth and Colliers Encyclopaedia Yearbook 1970, covering the year 1969) 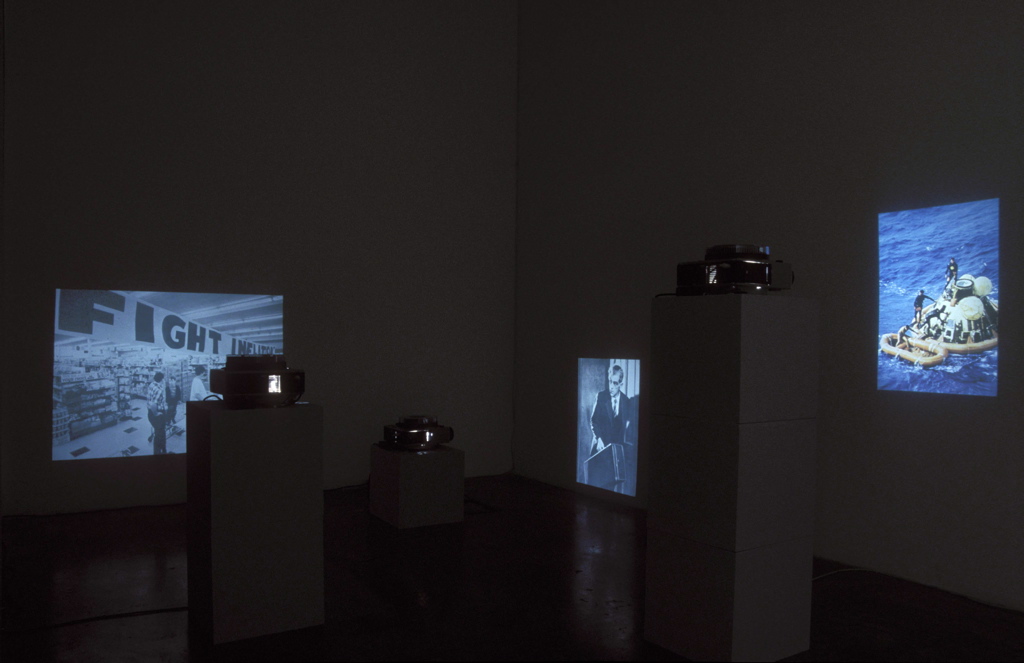 The Encyclopaedia Yearbook is from a set purchased by the artist’s parents in the 1960s from a American travelling salesman resulting in a particularly ‘American-centric’ representation of the world being a central part of the artist’s childhood.

Seminal II was exhibited as part of solo exhibition entitled  general-specific at  Project Arts Centre in 2003, together with the Correction Drawings and Decade-ism in an installation which created links and connections between the works weaving personal and historical narratives. Curated by Grant Watson,  who also wrote an accompanying essay, available here: 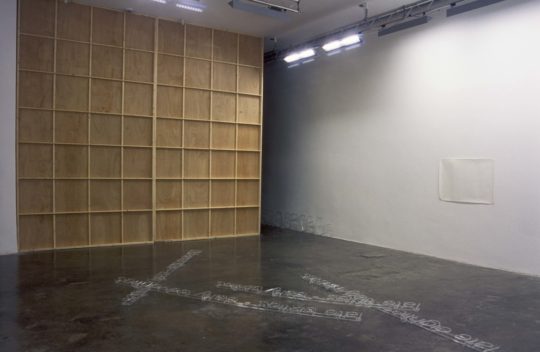