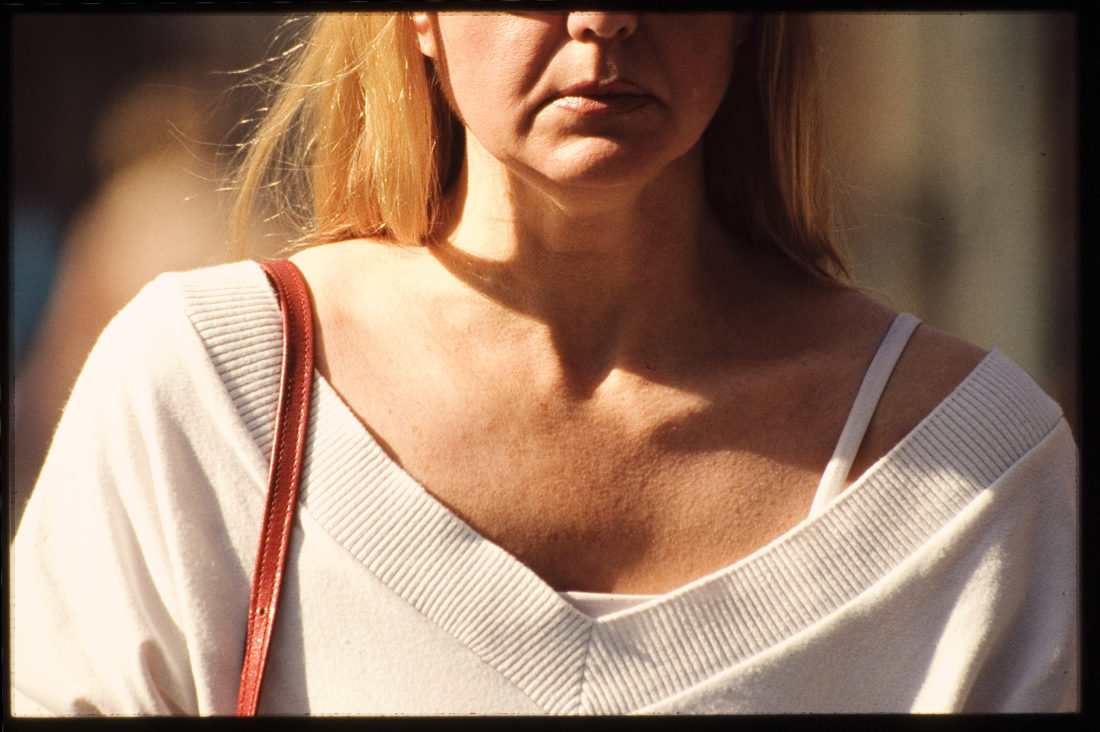 New Town Centre Project (Extract #1) was developed in response to the very particular geography of the Blanchardstown Town Centre, Dublin.  The resultant immersive installation of photographic slide projections with  soundtrack was exhibited in Drioacht Gallery, Blanchardstown. The work explores the subject of the town centre  as both an enigma and an emblematic form: a form over determined by significant social and political forces of recent Irish just-past.

A confluence of ideas are touched upon, including: retail theory and practice; early photography and the capture of movement; the privatisation of public space; tartan motifs in architecture and photography; urban planning; political corruption; Victor Gruen (the inventor of the enclosed shopping mall); interiors and exteriors; crime; street photography; model making and the meaning of ruins.

As part of the project artist Joe Coveney was invited to conduct drawing and sculpture workshop with 4th class pupils of Scoil Oilibheir, Coolmine using the Blanchardstown Centre as a subject.  The alternate ways of producing knowledge of a place were explored in during the workshops and some images of this work are integrated into the installation.

An architectural intervention in the form of a temporary plywood wall in the gallery  served  to create a darkened space for projected images, the reverse of which was visible from the windows outside the gallery. This intervention resonates with the introverted architectural form of shopping centres and various themes of “interiority” present within in the artwork.